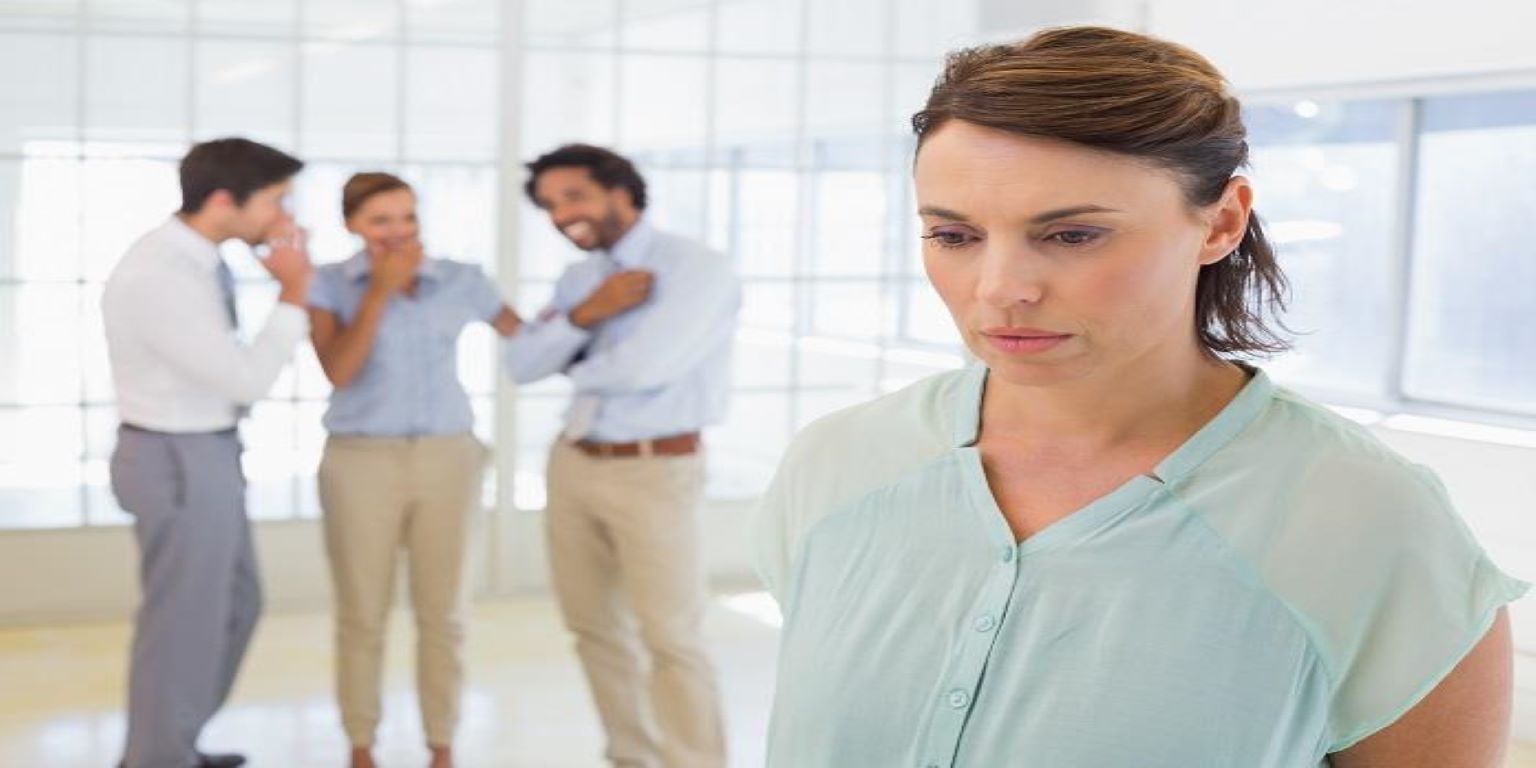 This article was originally published in EHS Today | Aug 29, 2019

Preventing workplace violence incidents doesn’t have to start in the workplace. It can begin during the hiring process.

The safety consultant and author of “Lone Gunman: Rewriting the Handbook on Workplace Violence Prevention” expounded about the ways safety managers and human resources professionals can screen job candidates to mitigate the risk of a workplace violence situation.

“It begins before you even have the candidate in for an interview,” he told the audience. “It’s better to hire someone later and have the issue of trying to recruit them then to hire a maniac.”

La Duke recommended digging into a potential worker’s personality through social media accounts, background checks and identifying the signs of lying during an in-person interview.

In some jurisdictions, it is illegal to look at arrest records. However, if the reason for researching a candidate’s record is safety related, it will hold up in court should a future issue arise, he said.

Changing the way reference checks are conducted is another way to learn more about a person’s psyche. Rather than just confirming the dates of employment, La Duke noted the following questions can be asked:

– Did (name) ever give you a reason or indication that he/she was capable of violence?
– Is he/she a hot head?
– How would you describe the circumstances of departure?

Sometimes the answer to a candidate’s temperament can be found by searching the searching public Internet sources. According to Statista, 79% of U.S. adults have at least one social media account.

“Look for signs of an obsession with guns or mass shootings,” La Duke said. However, remember that everything is contextual. He referenced a friend that works with first-shooter video game development and often posts about guns.

Other indicators that a candidate has a potential for violence include:

Once a candidate has passed a pre-screening, the in-person interview can provide insight into someone’s real nature.

“You have to look for a pattern of behavior,” La Duke said.

This method is only useful if a baseline is established. Ask questions about which no one would lie, and check for signs that they are not being truthful.

La Duke gave attendees sample questions that could give ideas or indications about how a person would fit into the company’s work environment, one being, “Did you have trouble finding us?” This simple question could give a hiring manager an idea of how well a candidate follows directions. If the person lies when answering, this could point to them be untruthful with larger issues.

Signs a person is lying consist of looking left before answering, lack of eye contact, tensing up blushing and going into too much detail.

“They’ll sink themselves if they are a bad candidate,” he said.

Safety leaders have a duty to protect workers from potentially unsafe and violent candidates, La Duke reiterated throughout the presentation.

“The best candidate in the world that exhibits a penchant for violence is not the best candidate,” he said. “You can always train people to do a job, but you can’t train employees to not be mentally and emotionally unstable.”

The key to knowing the correct person to hire is to trust your gut. If it tells you someone isn’t a good fit, they aren’t.